Lindsey & Waldo, LLC traces its roots back to 1955 with the establishment of Lewie F. Childree & Company, CPA’s by Mr. Childree. The firm located its original offices in downtown Mobile and served clients throughout Alabama and Southeastern Mississippi.

Throughout the subsequent years, the firm has chosen to devote itself to a select group of clients with close personal service dictated by the needs of each individual client.

In 1959, after serving about one year with another local CPA firm, G. Wayne Boggan joined the expanded firm of Childree, Kerlin and Lawrence. A couple of years later the partners split. Each went their separate ways. Shortly thereafter, on January 1, 1962, Mr. Boggan became partners with Mr. Childree and George Gunn, Jr. with the firm adopting the name Childree, Gunn and Boggan. 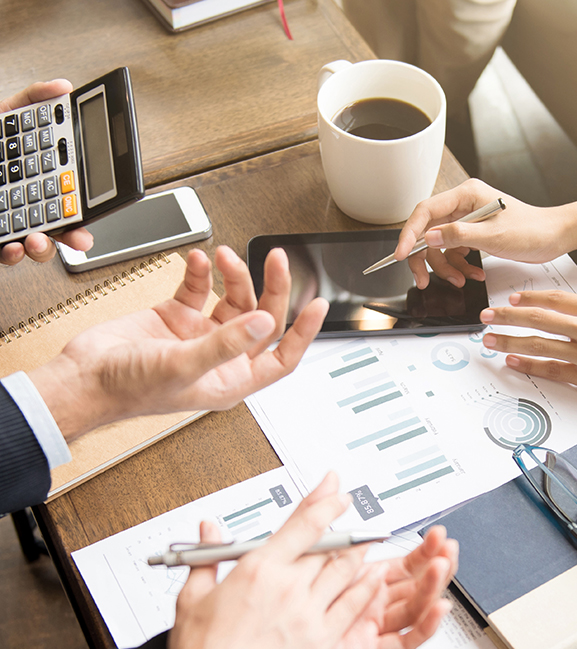 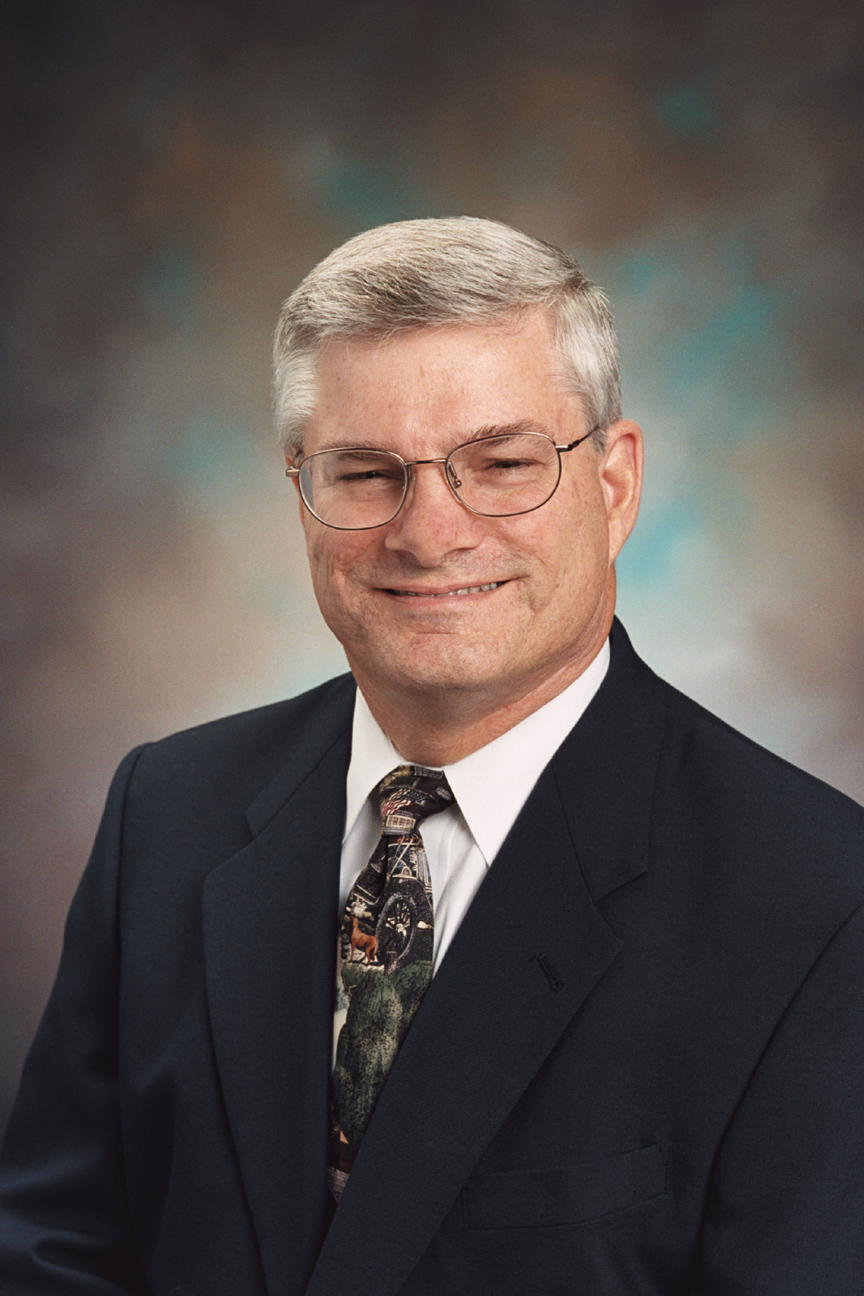 Gunn and Boggan continued their partnership even after the unexpected death of the firm’s founding partner, Lewie Childree in 1964. The two worked side-by-side until 1971 when Gunn elected to leave the firm to become the controller of The Mitchell Company.

Boggan and Bellew separated in May, 1986 and Boggan established a new partnership with his senior accountants, David Zevac and Jacquelin Jones. The partnership of Boggan, Zevac and Jones was later incorporated under the same name in 1992.

Richard joined the firm as a senior accountant in 1996 after working for another local accounting firm and as an adjunct professor of accounting at the University of South Alabama.

Paula Waldo joined the firm the following year and in 2015 the firm was renamed Lindsey & Waldo.

We know this history isn’t easy to read and may not even seem important to some of you, but if you’ve made it this far, what should be important to you is that some of those early clients are still with us, or some of those clients’ children or grandchildren.

We believe it’s because of the value of the relationship we build with you. At Lindsey & Waldo, you’ll find we don’t treat all our clients the same. We treat you special!

I hope you’ll forgive me for being blunt.

I am Richard Lindsey, I’m a CPA and realize that you may not be used to seeing a tax professional talk like this. It’s not my intention to offend (I’m actually being very careful with my words–I am a tax professional, after all).

But I think you’ll agree that the times we’re currently facing require a little straight talk.

Here’s a certain truth: the State and Federal Government would love to have more of your hard-earned money in their accounts. Sure, even though it’s painful, none of us begrudge paying our legal and fair share of taxes. But the problem is that regular taxpayers, like you, are missing out on legal and safe deductions, to the tune of hundreds of millions of dollars in unclaimed refunds every year!

As a tax professional, it truly breaks my heart, knowing that just a few thousand, or even a few hundred bucks for us “regular guys” out of that vast pool of overcharging could make a world of difference–and they are just sitting there, unclaimed! And with the economy we’re facing now…it’s essential that the “right” professional handles your taxes and other financial matters.

You see, all tax professionals are not the same. From the “discount” chains (notice the quotes) to classic accounting firms, most fly through tax season in a disorganized mess–bleary-eyed and hopped-up on caffeine. It’s no wonder that they treat you like a number and lapse into excuses and tax-talk. (I told you that I would be blunt.)

I’ve put more of my thoughts on these matters in free reports:

LET US KNOW HOW WE CAN HELP

Click the button on this page to request either of these free reports from us, and we’ll rush your copy to you immediately. Feel free to poke around our site and discover why I’ve been called “The Most Trusted Tax Professional in the Mobile Area.”

PS–When you grab either of these free reports, we’ll also add you to our weekly email series on “Real World” Strategy (for individuals). Our readers enthusiastically forward these to their friends and peers all the time, and they’re not your standard “tax tips”.

PPS–Already ready to come in?

I don’t blame you…many folks are fed up with the other options out there. Our schedule is very full…but if you call us at (251) 633-4070 or Email Us, we’ll give you two options for coming in right away! We will NOT make dealing with a tax professional as painful as it’s been in the past!